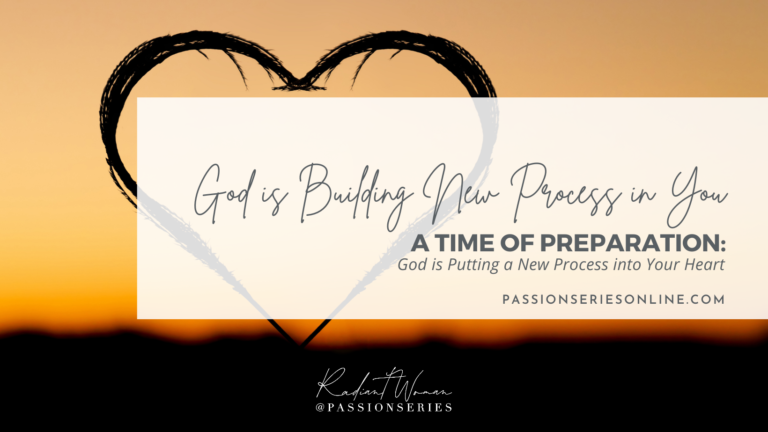 We’ve laid the beginning bricks to the foundation of this process. Now, let us re-evaluate why God begins in the heart.

As God builds new process in you, there’s going to be an appointed time and destination where you will courageously have to let some things go.

This time of preparation is not only about a destination, but what God desires to do within you. God does this to lay the groundwork because He intends to build in a logistical way. You should trust His process and allow Him to do this, because as Jeremiah 29:11 tells us “For I know the plans I have for you, declares the Lord, plans to prosper you and not to harm you, plans to give you hope and a future,” His intent is not to harm you, but instead to build in a logistical way.

Once this “stuff” has been removed and the groundwork has been completed, He will begin to build you from the ground-up using His Holy plumbline to determine your new depths, territories, and new boundary lines. He begins this process with the altar of your heart, because from it flows the issues of life.