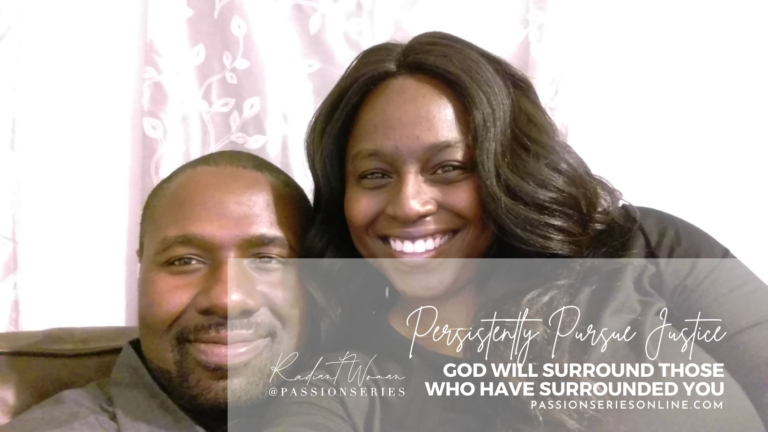 After having returned home from mandatory evacuations, our house had still been without electricity – and had been for a while – due to Hurricane Irma, and we also found that damage had occurred to the back of our home where the sunroom exists.

In small talk one day in a telephone call, one of the representatives of our mortgage company chatted about the recent storm as I asked them about the details needed to set up automatic mortgage payments. I’d mentioned the disaster effects of the storm and lightly mentioned our findings when we had returned from evacuation. They mentioned a program intended to safeguard homeowners as they took care of costs incurred from these types of disaster situations and further asked if I wanted to be passed to the department that handled such. I hesitated, then accepted their suggestion. Although we had already paid the coming month’s mortgage early, the mortgage company’s program applied the natural disaster protection and began sending paperwork to confirm and setup such safeguards.

At the culmination of the natural disaster protection, an additional contractual agreement (in our case, a subordinate mortgage) was to be setup and executed by the mortgage company to ensure that the safeguards were correctly put in place. This agreement lays out and identifies the responsibilities of the mortgage company and the customer, i.e., the mortgagee and the mortgager, thus holding and binding the two to the terms within. We honored our part in principle and in payments, but our mortgage company did not. This set in motion an endless cycle that would lead to many grave injustices.

For the past 3-4 years, we have had to battle against our mortgage lenders in their pre-foreclosure and foreclosure attempts. In their failure to correctly process, address, and apply payments and paperwork, they attempted to unjustly take what did not rightfully belong to them.

May God open your eyes through prayer, and may you see that He has surrounded those who have surrounded you (2 Kings 6:8-23).

It literally felt like we were drowning in a tsunami of waves, but every time we would go under, God would reach out His hand to pull us up.

He was never silent in the midst of our storm, and He made His presence very known.

There is one moment in particular I can remember that I will always hold and cherish in my heart. One Saturday in 2018 coming into a Sunday I had been in deep prayer, and the words of that prayer were simply, “Where is justice?” I can remember stating this to myself over and over as I cried out to God over those two days. This wasn’t a prayer that I spoke outwardly; it was more so one of an inner groaning affect. It came from a deep place of agony, so much so that I didn’t even share it with my wife.

As we drove home from church that Sunday evening, we stopped to get gas, and as I got back into the car, a complete stranger approached us. Kaye saw Him before I did and made me aware that He was approaching.

As I rolled down my window, He immediately began to talk. He stated that I was a powerful man of God, a reformer, and that God had placed many books on the inside of me to write. He spoke to the purpose within my wife’s womb and told her that she could pray and that the addicted would be healed. We’re not stating these things to speak well of ourselves, we are simply stating these things so that you can see how God responds to prayer. You are being empowered by God, and you are being given the resources necessary to complete your assignment. Don’t give up in the painful places, for they truly can lead to purpose. As He finished talking, my wife asked Him about a tattoo written in Hebrew that was on His right arm. She asked Him what it meant, and believe it or not, He responded “Justice.” He stated that He had put it there because He had experienced many injustices in His life. This was the meaning of it and its reason for being there. God put justice before me because He wanted me to know that He heard my prayer.

“Be not forgetful to entertain strangers: for thereby some have entertained angels unawares” (Hebrews 13:2 – KJV). My wife and I believe that this encounter was Heavenly and ordained by God to encourage us and bring us hope.

Words cannot describe the beauty of this type of moment, but I will do my best to describe the feeling of reassurance that came along with it.

We are not alone in our suffering, nor are we alone in our storm. Jesus himself experienced injustice, and He wants us to know that He understands how we feel when we experience it, too. God hears us when we pray, and He will render a fair and just verdict. You don’t have to be strong alone, because your Heavenly Father cares for you. He hears your prayers, and He won’t let you drown.

Less than a month after my mom passed away, we ended up having to call the police out to our home one night because a lady walked onto our property after dark, knocked on Kaye’s car window, then asked Kaye to identify herself. This lady represented herself as being with the police department but did not immediately want to present her credentials. We asked her to provide her credentials, and she did not, so we ourselves called the police department to have them come out. She was not dressed in a police officer uniform but was wearing civilian clothing – she did not even have her badge on her person, but instead left it in her car and did not bring it out until after the police officer arrived. It turned out that she was not in fact a representative of the police department, but instead was a Civil Process Clerk with the court, hired to serve foreclosure paperwork.

At first, they both became hostile and angry at us and demanded to see my ID. I complied and presented it to the officer even though I was not the one who had misrepresented myself, and by the end of the night after seeing the pages and pages of records and documents, they both understood the magnitude of the injustice.

You see, Kaye and I had begun to plan for a moment such as this because we knew that it was bound to happen. Random people had begun to walk onto our property, call and text our cell phones, and bombard us with endless pieces of mail. It was like these people had more ownership and rights to our property then we did. It was hard to see, it was hard to understand, but God was drawing us closer and close to where we needed to be. God led us to our lawyers that same month, and they have become our advocates for justice. Don’t feel like you can’t do it if you need to. Pray about it, ask God for help, and let Him lead you to the right people.

We bid you all blessings and favor, and we thank you for listening. We truly pray and hope that our words may help someone in their journey along the way.

From Two Hearts as One, Seneca and Kaye Howard ❤