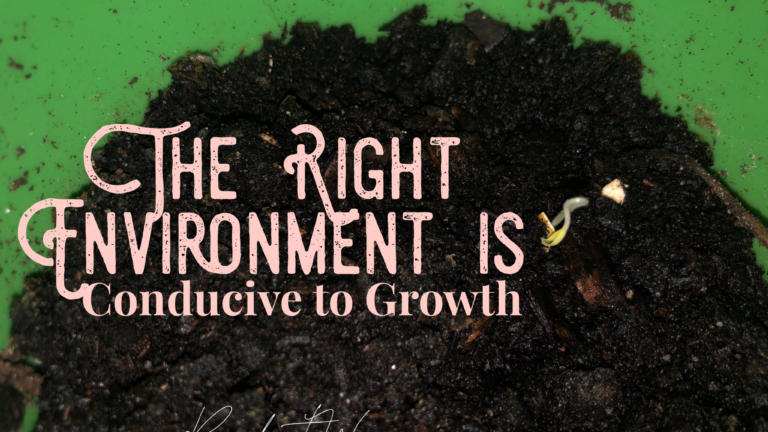 Over the past few months I’d been trying to restart my garden. In years passed, I’ve had a garden that has grown many things, and I have always enjoyed doing so.

Pepper plants have always been one of my favorites because they produce flavorful fruit relatively quickly. They’re a plant that keeps on producing.

After a few months of trying a garden restart, I came to a place of waiting on the garden but nurturing the other plants in my sunroom – the different pots of philodendrons and the Peace Lily which needed some attneo. I also successfully started and am learning about growing onions and potatoes – what fun!

We recently added a few new healthy items to our menu, including some grape tomatoes. I’d been thinking about tomatoes a bit, so I decided to save the seeds from one. Last week, I decided to plant them. I took some time to nurture the soil and add nutrients to it; then, I took from the dry napkin and took three seedlings (I thought there were more!) and planted them in a small flower pot.

I’d also had some pepper seeds in an old packet that would not sprout the last go-rounds. Even though I knew of the last outcone, I felt confident in this try. I grabbed four seeds from the pouch and planted them in the soil of another pot just the same way that they had come out of the packet. Two of them came out one stop the other.

Over the last week, I spent time with all of the plants, nurturing their soil, monitoring their water intake, and setting them in a right position, either with another plant or in a position to receive a portion of light. I continued to check the plants and their soil daily. Yesterday, I decided not to water certain plants because their soil was very moist.

But this evening when I went out to the sunroom, as I finished my “routine,” I reached for my pepper seed pot and found a glorious surprise – a seedling sprout – and I became so excited!

I began to think about how the right environment is conducive to growth! The first seedling from that packet finally sprouted! I thanked God and prayed over my little sprout in anticipation that it holds strong and keeps going. It made me look forward to the potential of the other pepper seeds sprouting and also gave me excitement about what to expect with the grape tomatoes. I’m going to keep nurturing and checking them every day.

I keep thinking that this time – this time – with a new preparative process, the environment was just for growth.

What has God prepared your hands to grow, and will you take care to nurture it beyond the seedling stage?

Friends, I Have God’s Affirmation, and So Do You!